Migrating reports to the Expanse platform from older versions of MEDITECH involves a complete re-write of any reports that use data from the modules that move to the M/AT environment. Instead of the few tweaks a hospital may need after NPR reports are batch converted during an upgrade from MAGIC to C/S, when a hospital converts to Expanse, you will need to write new reports with the “Report Designer” tool, or with SQL out of your Data Repository.

As much as you were let down by “Init Report from Standard” in NPR, there is absolutely no equivalent for your M/AT standard reports. They are not written with the RD tool, and any modification of a standard M/AT report must either be done by MEDITECH as a custom, or written from scratch in RD.

The tendency to leave reporting needs until the last minute (or even post-go-live!) is hard to resist. Attend this session to learn how to avoid falling into that trap. Be aware of the trend and try to minimize it, or at least be strategic about what you defer, decline to convert, or replace. 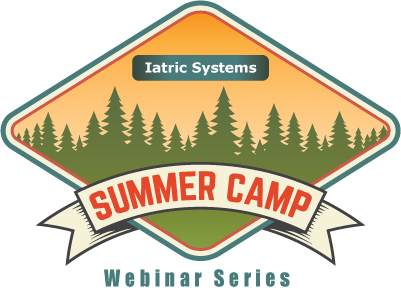 Register for this webinar now: